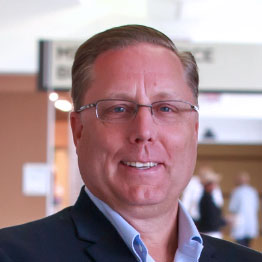 Tom has always been active in state and national pharmacy organizations, including ASHP, Pharmacy Society of Wisconsin, Minnesota Society of Health-System Pharmacists, Premier, and Apexus. Tom currently serves as a surveyor for ASHP residency accreditation teams and a member of the Board of Advisors of Apexus (340B Prime vendor program). Tom served on several ASHP councils and commissions, including two terms on the ASHP Commission on Credentialing, and contributed dozens of publications and presentations on the efficiency and effectiveness of pharmacy services. Tom is a Fellow of the American Society of Health-System Pharmacists, a recipient of the 2010 Winston J. Durant Lecture Award, the 2007 ASHP Best Practices Award, the 2007 Pharmacy Society of Wisconsin Pharmacist of the Year, and the 2020 John W. Webb Lecture Award.